The INSEAD Innovator Prize is awarded each year by the INSEAD Alumni Association of Belgium to people who, in the eyes of the Selection Committee, have made an innovative contribution and had a lasting impact on the Belgian or international business community. 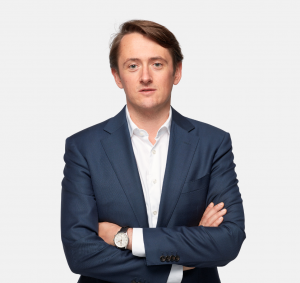 The INSEAD Innovator Prize will be awarded to Felix Van de Maele, CEO & Co-Founder at Collibra, nominated for his visionary approach of the concept “Data Intelligence” and his impressive track record in bringing Collibra to a global leadership position with a continuous focus on innovation.

Wednesday 17th of November 2021
The Gala dinner will take place in the prestigious Entrepot Royal Tour & Taxis, a few minutes from Collibra’s new offices, starting from 7.30PM. Like other years, the proceeds of our flagship event will allow us to support promising Belgian MBA applicants to fund their studies at INSEAD. In these challenging times, more than ever, we count on our strong network of INSEAD alumni, corporate connections and friends to build an event to remember and celebrate our 33rd INSEAD Innovator Prize winner. 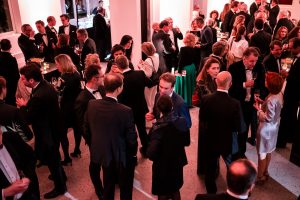 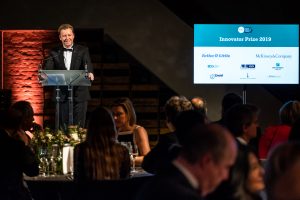 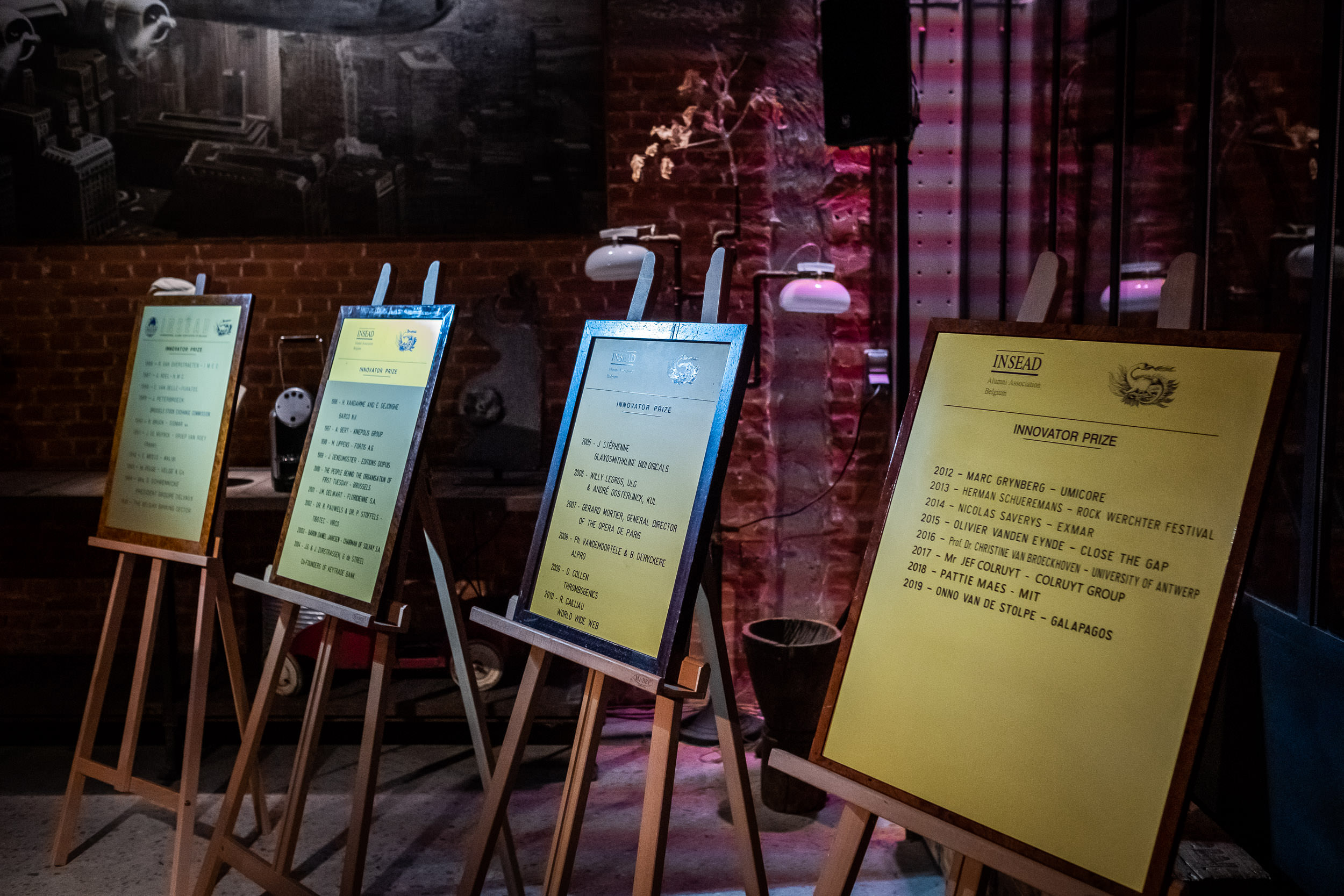 Underground parking at your disposal.